The limitation of this spatial exploration is that we do not have maps of America in the early founding years. Without historical data, the spatial meaning relating to the founding dates of colleges cannot be easily explored. This showed perfectly how tools like “David Rumsey’s Georeferencer” could be useful when investigating the historical spatial relationships. Historical spatial data are not systematically entered into a database and sometimes need to be encoded by the researchers themselves.

This site uses Akismet to reduce spam. Learn how your comment data is processed. 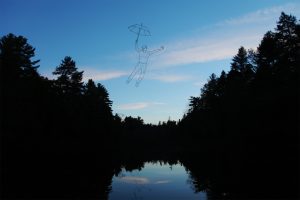